6 Ukrainian Scientists Whose Results are Used by the Whole World 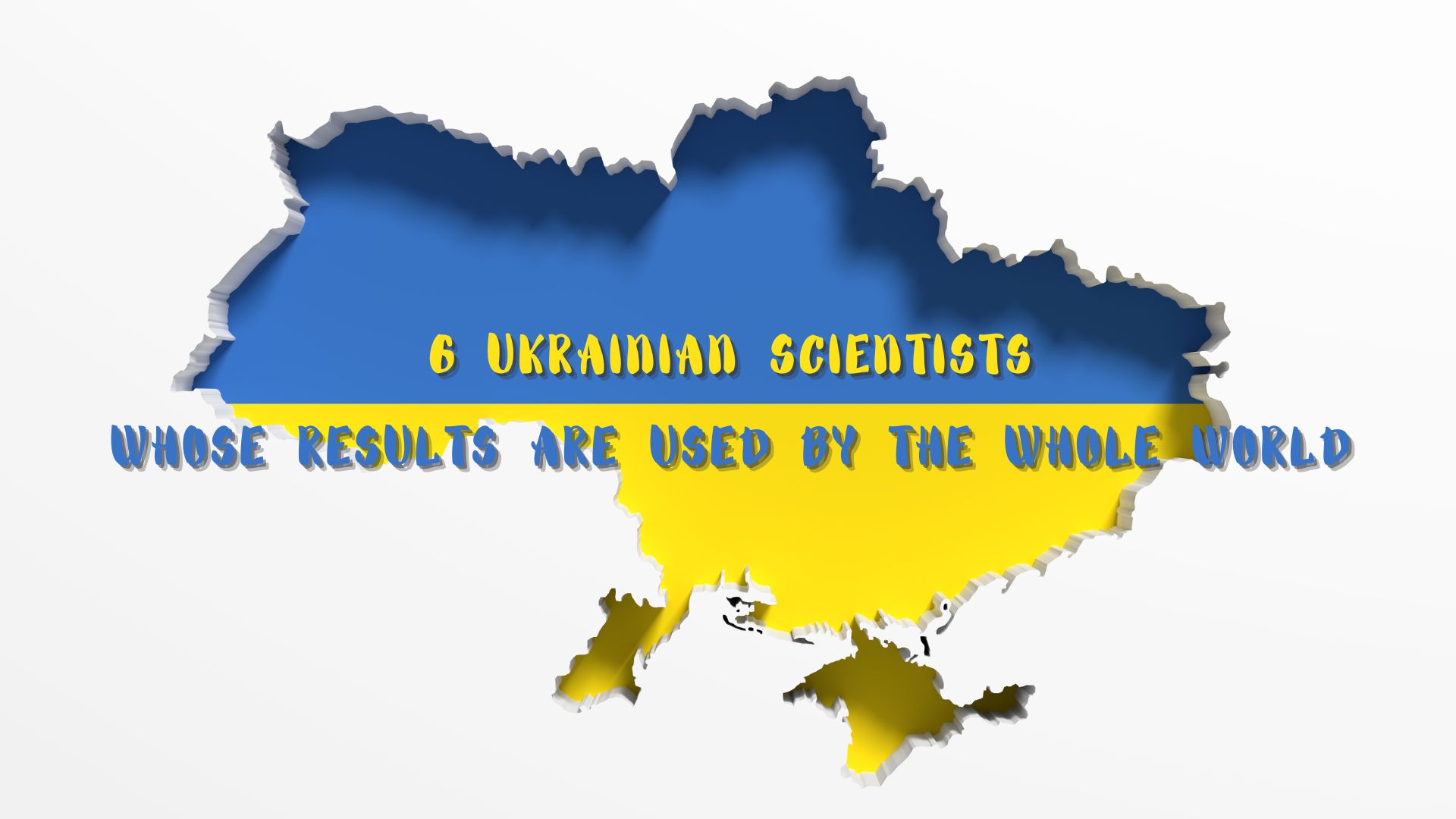 Today we want to tell you about six Ukrainian scientists, whose results are used by the whole world.

Ihor Sikorskyi designed the helicopter. In 1931 he patented his work in the USA and in 1940 he took his helicopter into the air. In total his company "Sikorsky Aircraft" created 17 aircraft and 18 helicopters.

Serhii Kovalov is considered to be the founder of practical cosmonautics. Under his leadership the first intercontinental ballistic missile was launched, the first artificial earth satellite, the first human flight and spacewalk were made.

Yevhen and Borys Paton are father and son, whose work is still used around the world today. Eugene Paton is the leading leader in the field of electric welding methods. And under the leadership of Boris Paton - scientists began experiments with the welding of human and animal tissues, which gave an incredible impetus to further medical research.

Mykola Amosov was an outstanding surgeon, who was the first to perform prosthetics of the heart mitral valve and valves with antithrombotic properties.

Maryna Viazovska is a young scientist who has solved one of the most difficult mathematical problems of our time - the problem of packing spheres in 8 and 24 dimensional space. The solution of this problem opens the way to fixing bugs in cell phones, the Internet and space.

We are sure that there are many such scientists in Ukraine, and we will soon learn about them!